The German Federal Ministery of Education (Bmbf) funds a project lead by Prof. Dr. Ammar Abdulrahman and Dr. Jenny Oesterle: "The Middle Ages as seen from Arab Eyes. Medieval Collections in Museums in Syria, Lebanon and the United Arab Emirates". 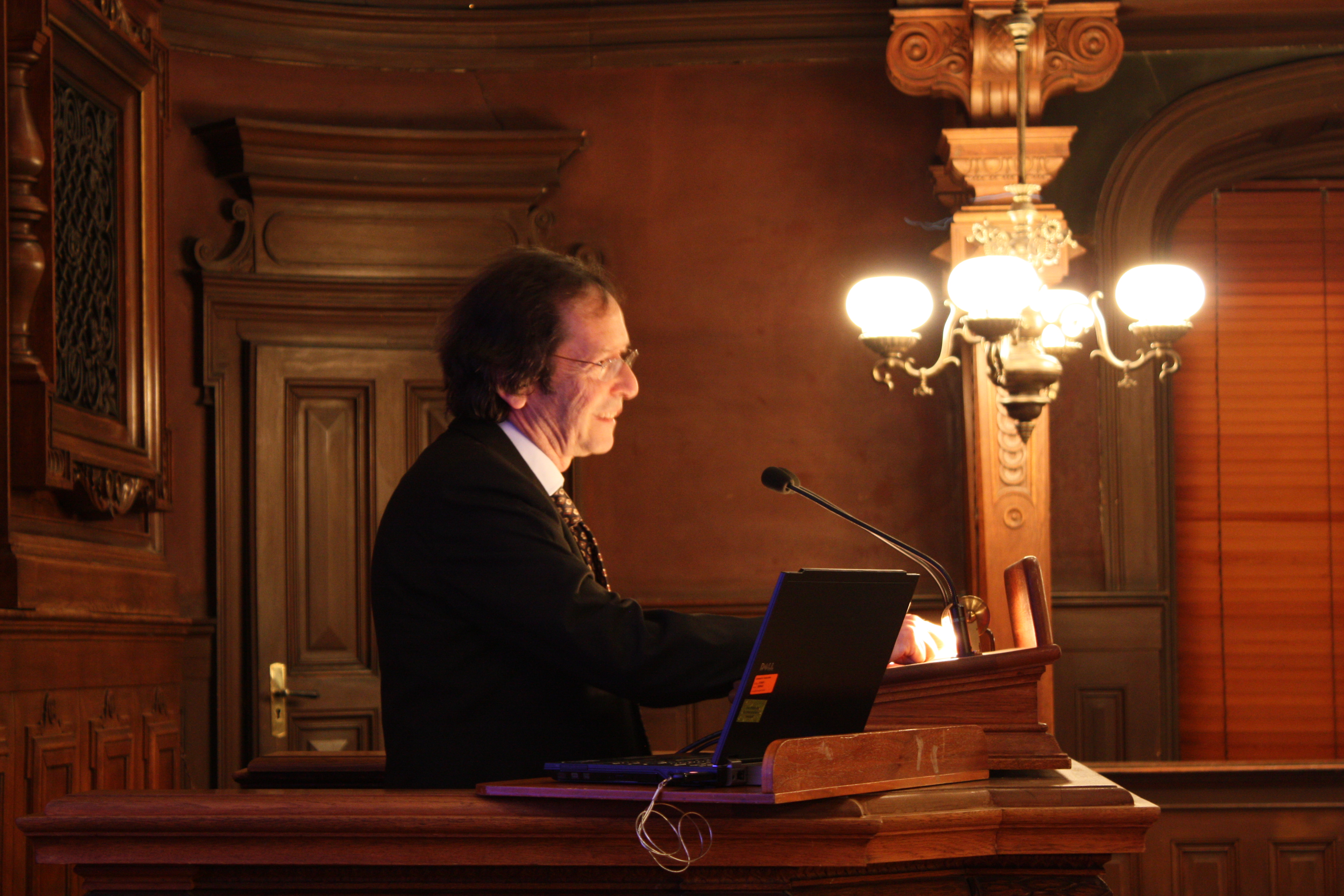 Photos of the conference

The database's aim is to provide a platform for the storing of all the data that was stored prior in cue card systems, i.e. prosopographical data, places, events, literature and excerpts, textual sources and excerpts, objects and pictures.

Our conference will take place in the “Hochschule für Jüdische Studien” in the centre of Heidelberg. For further information please visit their website: 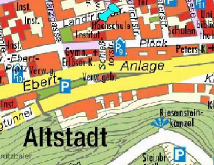 This website provides relevant information for all kinds for visitors and is available in several languages.

Getting around: Public Transport

You may find Heidelberg compact enough to just walk, however, if you want to find out how to get from A to Z, this might help you:

Trading Diasporas in the Eastern Mediterranean (1200-1700) 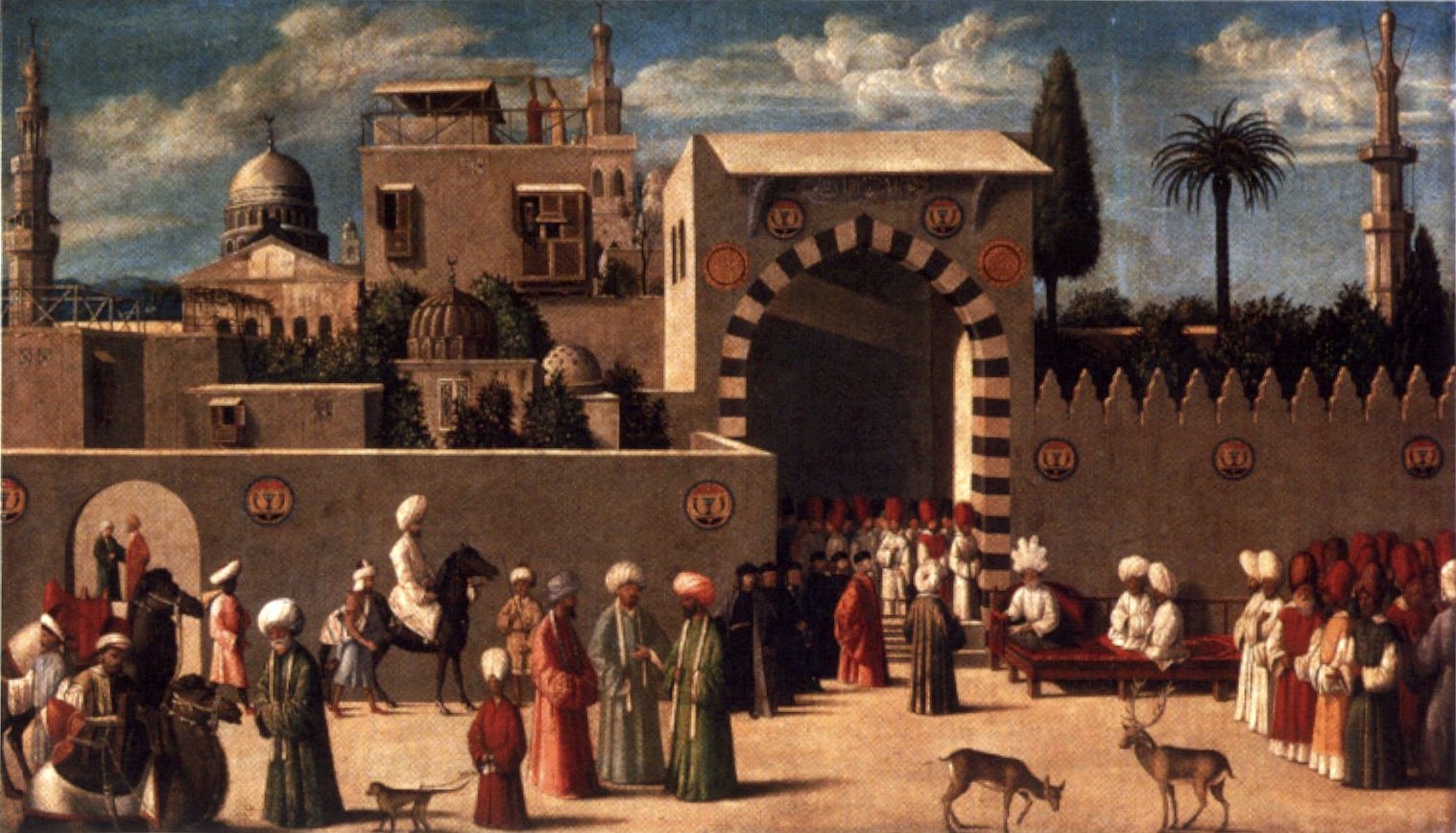 “Union in Separation” is a three-day international conference hosted by the Transcultural Studies Programme at the University of Heidelberg. The conference focuses on transcultural diasporic communities in the medieval Mediterranean with specific respect to their role in trade between perceived separate cultural areas.

The term “transculturality” tends to be used to designate the hybrid character of modern-day societies and to ultimately argue that separate cultural units (defined as the sum of elements that characterise the aggregate identity of a society) do not exist. However, regardless of whether it is possible to speak of separate ‘cultures’, they certainly persist in peoples’ mind. These mindsets, their making and their impact on societies is what historians should investigate.

The study of Mediterranean diasporas lends itself well to this endeavour, as it allows to understand the construction and deconstruction of cultural differences as well as the potential integration into a host culture. In order to analyse these processes, we suggest exploring commercial exchange and its legal framework as two interrelated phenomena.

Medieval Mediterranean trading diasporas, such as Venetian merchants resident in Mamluk Alexandria, operated both within and outside formal legal structures. However, their status as religious minorities also posed strong challenges to their business. For instance, far-reaching privileges granted by the Sultan to Christian merchants coexisted with, and were frequently challenged by, orthodox Islamic law or local legal practice. Thus, a primary interest of historical transcultural research is to gather evidence on informal mechanisms that facilitated trade-given cultural hurdles. This will shed light on the form and scope of cultural exchange.

The conference will bring together academics from a wide variety of fields, including medieval studies, economic history, legal history, and cultural studies.

Listen to audio recording of Prof. Arbel's speech (right click to save mp3-file)

Having explored Cyprus during the Venetian period, Arbel extended his research on Venice and its “colonies” in the Eastern Mediterranean and the interaction between the Muslim Levant and the Christian East in general. His research distinguishes itself through its strong focus on transcultural interaction and the combined use of Arabic and European sources.

Arbel’s latest research interests include the relationship between man and animal in history.

The Uncanny Charm of the Other. Old diasporas – new diasporas: challenges of integration.

In an attempt to connect historical research with up-to-date questions facing contemporary European societies, we suggest exploring integration in the framework of a panel discussion that joins academics and opinion leaders. The debate will be centred around the following questions:

1.      What do we mean by integration, what could be a neutral definition of integration in a historical perspective? Can we see “integration” as opposed to “parallelism”?

2.      Which incentives drove individuals to interact with their foreign neighbours?

3.      Is it generally inappropriate to treat “integration” as depending on an individual’s willpower rather than on their social and cultural backgrounds? What role does the host society play?

The aim is to discuss the mechanisms of integration from a historical point of view and to apply the findings on contemporary societies.