Jenny Oesterle organizes together with Prof. Dr. Susanne Lachenicht a section on the 52. deutschen Historikertag in Münster on the subject of  "Flight and Asylum from Antiquity to the Early Modern Period - transcultural perspectives" [more]

as part of the Lecture Series
Introduction to Australian Studies:
(Trans-)Disciplinary Perspectives

Latin Rhodes and European Malta: Two Fortress-Islands at the Borders of the Western World

In this research project I will argue that in present times, as in the medieval period, imaginary but also real fortresses were and are created to defend the European territory and the “Western identity” from an alleged “infidel” threat.
Key issues will be: the clash/encounter between social/religious/ethnic groups in transcultural societies, the emergence of diasporic identities and legal pluralism and yesterday’s and today’s perception of an alleged Islamic menace and its consequences. Interesting analogies and differences emerge by the study, on the one hand, of crusades and medieval diplomatic and unofficial relations between Christians and “infidels”, and, on the other hand, contemporary preventive wars and restrictive migration policies, also under the light of the impact of recent North African revolutions.
An anthropological and legal analysis will be coupled with an historical one. Therefore, two case studies will be compared and contrasted: medieval Latin Rhodes (focusing on Hospitallers’ construction of Bodrum castle and indulgence selling policies at the beginning of the 15th c.) and contemporary Malta (as part of the European Union since 2004, focusing on the impact of the “Arab spring” on migration policies). Both Rhodes and Malta, in two different historical periods, had and have been (and certainly have been imagined as) strategic Mediterranean frontiers of the Latin Christian or now European/Western-Christian world. The study of these two specific cases shall provide insights for a better comprehension of how the imagery of the “fortress” works in order to create a “protected unity” against a “fragmented reality”. Extreme security measures are enacted instead of formulating more human and pragmatic common policies. 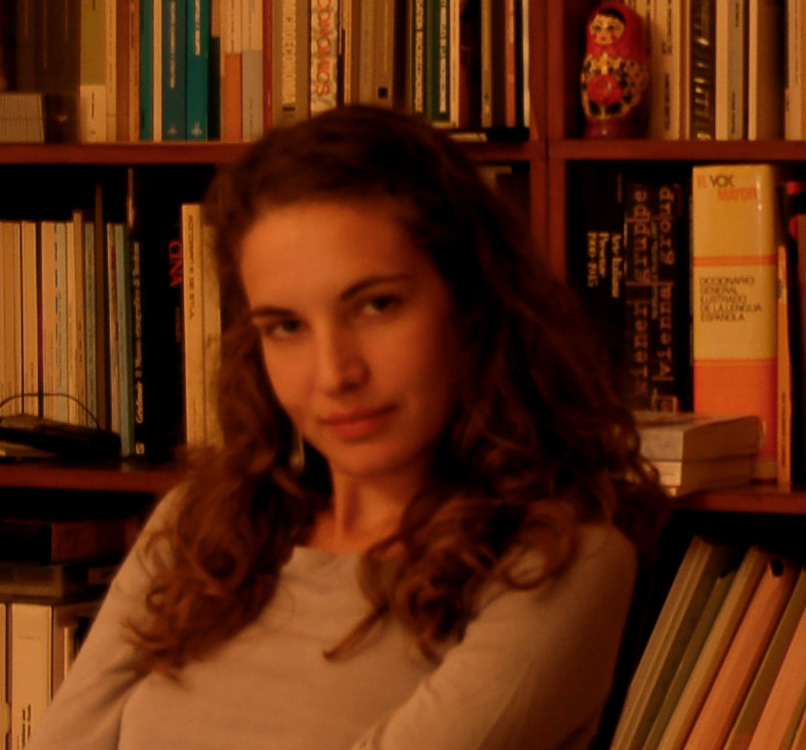