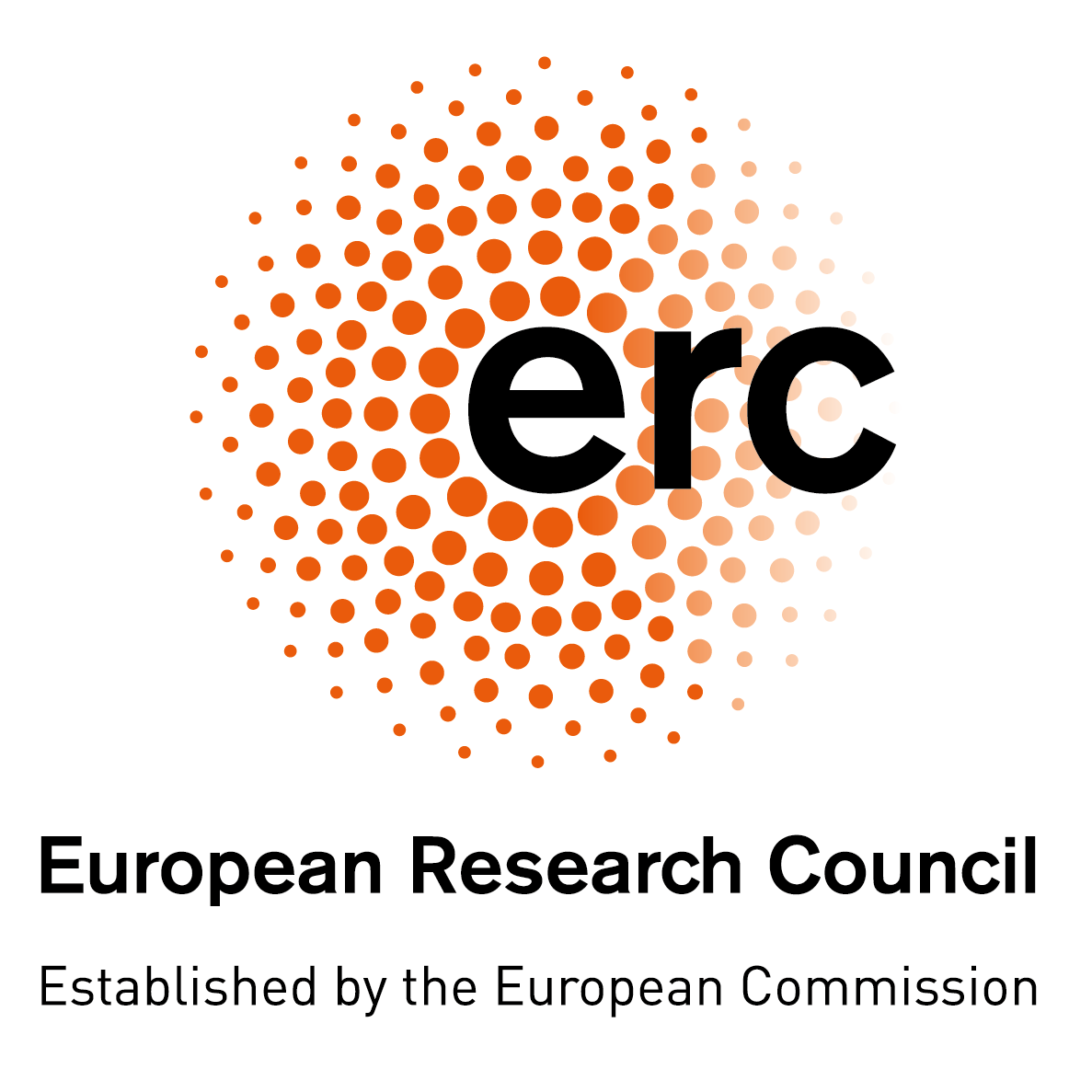 Focusing on the histories of one-party (single-party) regimes in Eastern Europe, East Asia, and West Asia in the twentieth century, the workshop will explore the appropriation of the government’s role by extraconstitutional organizations and their claims to alternative paths to modernization in global and comparative contexts. The workshop will address the geneses of one-party regimes, the roles of socialism and nationalism in the parties’ approaches to modernization and state-building, the constitutions and deliberative practices, the issues of diversity (such as gender, class, ethnicity, and region), as well as crises and liberalization attempts in China, Czechoslovakia, Japan, Korea, the Soviet Union, Turkey, Yugoslavia, and other postimperial and postcolonial polities. The workshop seeks to stimulate the dialogue between historians, political scientists, and other scholars working on the named contexts and to breach the divide between different area studies.

Panel 1: Parliamentarism and the Dawn of One-Party Regimes

Ernest Leung (Chinese University of Hong Kong) and Yan Quan (Shanghai University) – The Anfu Club Regime and the Chinese Parliament, 1917–1920: The First Single-Party State in East Asia and the Origins of Developmentalist Authoritarianism

Timofei Rakov (Tyumen State University) – Parliamentarism in One Party: The Trade Union Debate of 1921 in the Bolshevik Party as a Semi-Parliamentary Practice

Christopher A. Reed (Ohio State University) – Competing with the Marketplace: The Chinese Nationalist Party’s Department of Propaganda and Its Political Publishing Program, 1924–1937

Alexander Balistreri (University of Basel) – Trying to “Keep up with the Tempo of Revolutionary Turkey”: Turkey’s One-Party Regime and Land Reform in the Northeast, 1930s–1940s

Vsevolod Kritskiy (University of Amsterdam) – The Communist International in 1920–1923: A Party of Parties in Conversations with Interwar Internationalisms

Natalia Matveeva (SOAS University of London) – From Revolutionary Comrades to Mothers of the Nation: The Workers’ Party of Korea’s Approach to the Role of Women in the 1950s–1960s

Kyonghee Lee (Heidelberg University) – The Dawn Before the One-Party Dominance: South Korea under the Supreme Council for National Reconstruction, 1961–1963

Jure Gašparič (Institute of Contemporary History, Ljubljana) – Nine Parliaments, One Party: Yugoslav Federation and the Concept of One Ruling Party in its Final Hour