Joachim Friedrich Quack was appointed to the Institute of Egyptology of Ruperto Carola in 2005 to succeed Prof. Dr Jan Assmann. As one of the "world's preeminent German Egyptologists," Dr Quack was awarded the 2011 Leibniz Prize from the German Research Foundation. His research focuses on the language, literature and religion of ancient Egypt, with a particular emphasis on indexing previously unpublished texts from the archives of Egyptian temples of the Roman era. 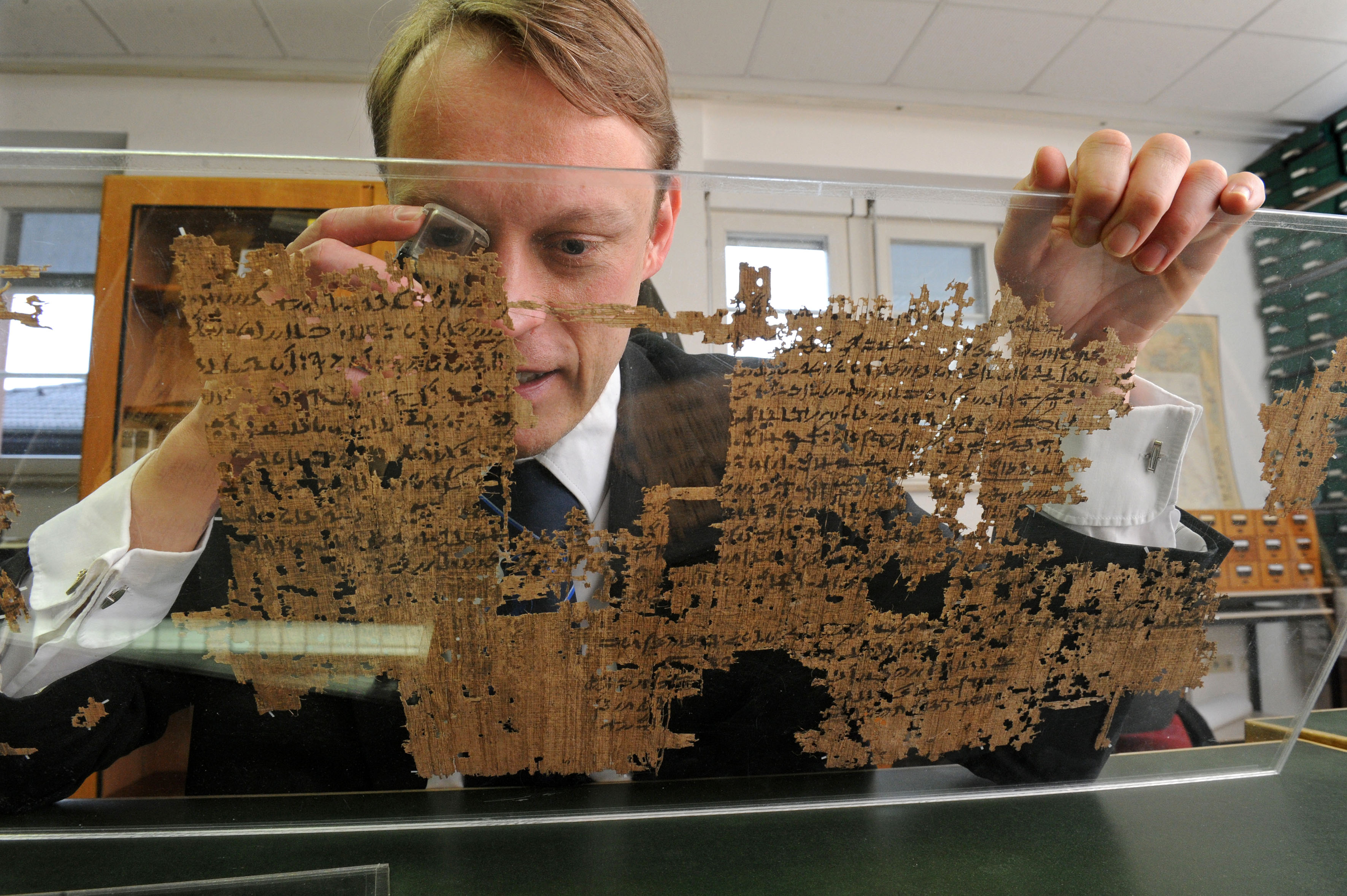 Heidelberg University has been awarded funding from the German Research Foundation (DFG) for a database project to index and decipher documents from ancient Egypt. Demotic language texts originating between the 7th century BC and the 5th century AD are to be made available for research via open access publication. The texts, some of which are still unpublished, range from legal and administrative documents to academic and religious records. The “Demotic Palaeographical Database Project” directed by Prof. Dr Joachim Quack will be funded for a period of up to seven years. DFG funding of nearly one million euros has been earmarked for the first three years. The work at the Institute for Egyptology at Ruperto Carola is scheduled to begin in May 2018.

Demotic is an ancient Egyptian language and script that was used for over 1,000 years throughout various cultural phases of ancient Egypt – from the Late Egyptian to the Greco-Roman epoch. “To build a content-based index of Demotic texts, we are developing a digital instrument that will allow us, for the first time, to also capture and process the visual aspects of the text media, mainly papyrus,” explains Prof. Quack, Director of the Institute for Egyptology. The database will have a number of analysis and search functions to help researchers more easily investigate written Demotic artefacts. The project will also create a systematic catalogue of the full set of Demotic characters to build an up-to-date glossary, which is critical for deciphering and publishing Demotic texts.

“Most of the written records are available only as fragments, so publication of these documents has been difficult until now. And because they were acquired on the antiquities market, the individual fragments that make up a single text are often spread across different collections,” explains Prof. Quack. The database will make identifying fragments that belong together easier by analysing the individual handwriting, content and formal characteristics. The Heidelberg Egyptologist adds that indexing Demotic sources is not only important for studying the history of language development from the Egyptian to the Coptic. The texts also offer vital information on the political, social, bureaucratic, religious and cultural development of Egypt as well as intercultural exchange with Greece, Rome and other ancient Mediterranean cultures. The study of this source material is therefore also extremely important for allied fields of study, such as history.