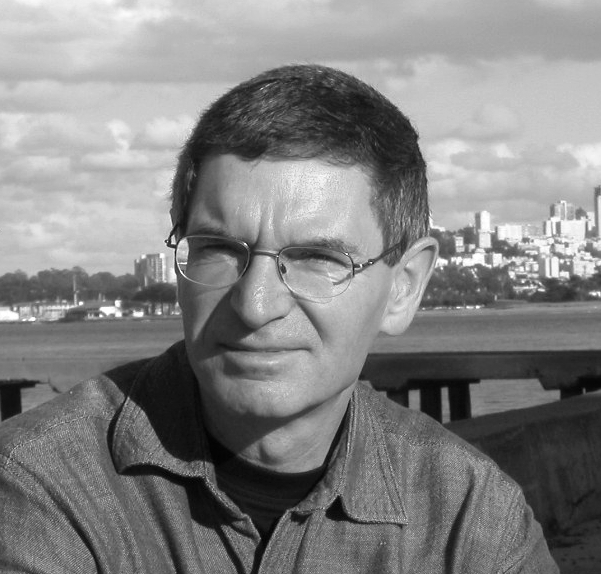 His PhD and early work were in the area of the temporary equilibria with financial institutions. More recently, his research interests have been focused on the theory of decision-making under uncertainly and its applications to game theory and financial economics. His papers appeared in major economic journals, and he has published several books. He is coordinating editor of Theory and Decision and editor of the series Neue ökonomische Grundrisse for Mohr Siebeck.

“Choice under Uncertainty with the Best and Worst in Mind: Neo-Additive Capacities” (with Alain Chateauneuf and Simon Grant), Journal of Economic Theory 137, 2007, 538-567.