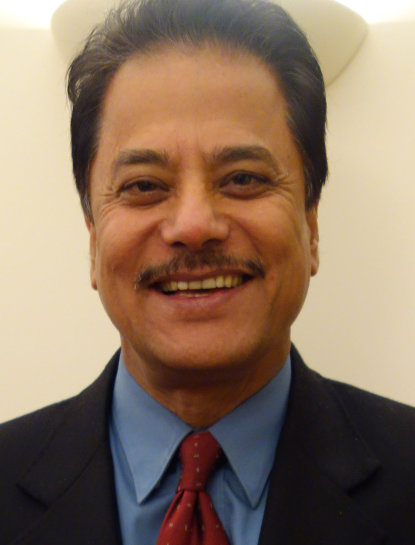 Dr. Suresh C. Chalise holds a research scholarship by the Alexander von Humboldt Foundation (AvH) . Dr. Chalise earned his Ph.D. from Banaras Hindu University, India and undertook post-doctoral research at the Universities of Dortmund and Gießen, Germany. He served as ambassador of Nepal to the United States (2007-2008) and to the United Kingdom (2010-2014), and as foreign affairs adviser to prime minister of Nepal (2006-2007) and is affiliated with the GP Koirala Foundation for Democracy, Peace and Development in Kathmandu/Nepal, an independent think tank for the promotion of peace, democracy and development.