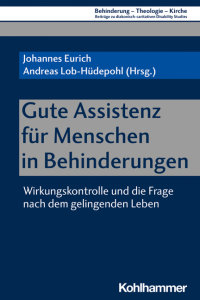 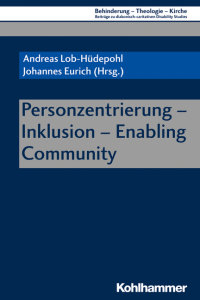 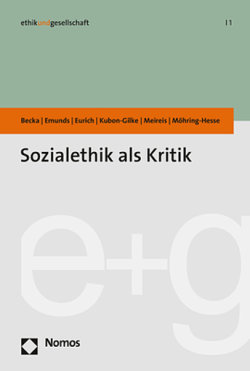 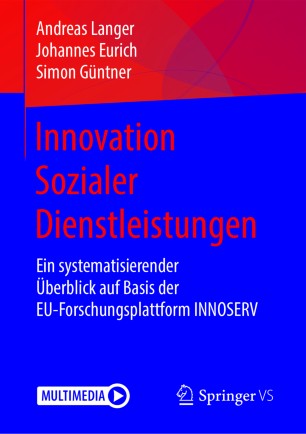 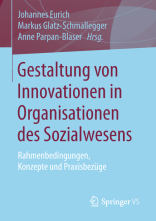 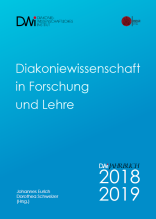 ReDi: the International Society for the Research and Study of Diaconia and Christian Social Practice

The Miracle of the Masks 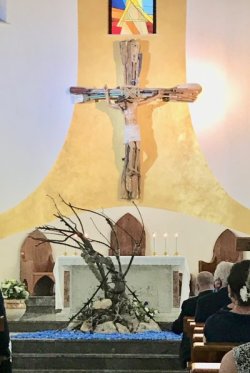 When I woke up on the morning of Sunday, October 4th on Lampedusa, that tiny island hovering between Sicily and Tunisia, fragments of the memorial I witnessed the night before were streaming through my head: The catch in Vito Fiorino’s voice as he remembered the night seven years ago when necessity made him a sea rescuer, describing what it felt like for a drowning man to slip from his hands, wrists too slick with oil to hold tight. The expressions of gratitude and the palpable grief of the young men who had survived and returned to the island for this ceremony. The church, physically distanced but full, framed by an imposing crucifix made of broken oars that once washed up on Cuban shores, from boats that had or hadn’t made it to Florida, and a co-constructed altar of tree branches and stones, blue and white.

That day my partner and I traversed the island on bicycle, bouncing over rutted dirt roads until we reached Cala Creta, a rocky cove where we imagined we might swim. We were mistaken—the waves were formidable, and the closest we came to swimming was standing on a rocky platform, hands clasped, as the water broke at our feet and splashed until we were soaked, head to toe.  I stood imagining that fateful night of the shipwreck, the darkness, the water violent perhaps like this, making people and boats seem very small, the shore far away.

In the evening we stumbled, still partially soaked, into a Bible study at the Mediterranean Hope office. The text in question was the feeding of the multitude, when with Jesus’ blessing, five loaves of bread and two fishes became enough to feed 5,000 hungry people. While discussing the text, Professors Daniele Garrone and Paolo Naso used the word “multiply” to describe the miracle that had taken place. Father Don Carmelo La Magra, parish priest on Lampedusa, respectfully interjected: “Often when we talk about this story, we say that the bread was multiplied. But in fact the text never says the bread was multiplied—it was divided.”

Don Carmelo’s words gave me pause. I too, had always thought about this story as a multiplication problem. Five loaves of bread couldn’t have been enough to feed 5,000 people; it must have been multiplied. But Don Carmelo is right. The text doesn’t say anything about multiplication—rather, in all four gospels, the bread and fish are blessed and divided. The miracle is not that more was created, the miracle was that what little the disciples had was suddenly, through the movement of the Holy Spirit, enough to feed everyone.

The gospel of capitalism teaches us that in order to have enough for everyone we must constantly produce more. Yet how do we produce infinitely more on an earth with finite resources? I am reminded of the early days of the Coronavirus pandemic, when there weren’t enough masks to go around in order to ensure everyone could be protected. While some people might say that millions more masks were suddenly created out of thin air, rereading the story of the loaves and fishes pushes me to look at things a different way. Masks did not, in fact, suddenly materialize. Rather, thousands if not millions of people opened up their sewing drawers and began dividing what materials they already had into masks. 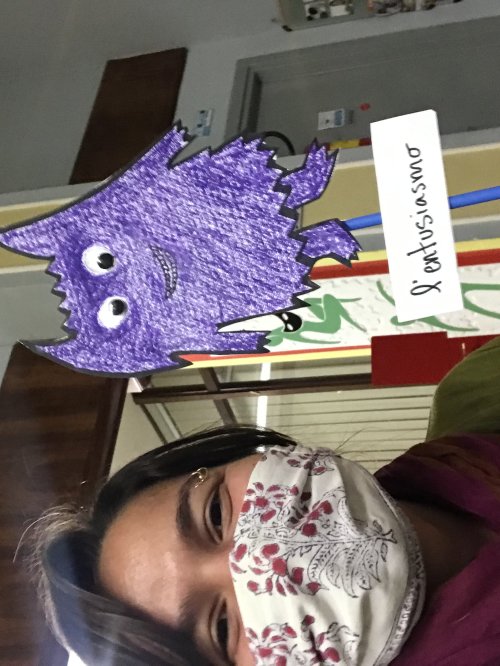 My favorite mask of the pandemic comes from one such division: Angelika, a co-volunteer at the language café where I work in Heidelberg, Germany, took a beautiful old bedspread from a time in her childhood when her family was living in India. The fabric was worn in certain places, no longer so useful as a bed covering, but it found new life when Angelika transformed it into dozens of new lovingly crafted masks, the fabric soft from its many years of use. Now I wear that mask knowing I am protected not just by its layers of fabric, but by the blessing of Angelika’s hands and her desire to protect her community. I see other people on the train wearing masks made of the same fabric, and I smile, knowing we have a friend in common. The miracle that happened here was not a miracle of multiplication, it was a miracle of division, of recognizing when we already have enough and sharing what remains.

When we as an earth community finally create the conditions where not a single person more dies crossing a border, where everyone who needs sanctuary can find it, and where each of us has what we need to live lives of health and meaning, it will not be a miracle of multiplication. It will be a miracle of division: of dividing the earth and the nourishment she provides more equitably, of dividing our healthcare systems so that all people are wrapped up in their coverage, of dividing our votes cautiously such that we choose wise and capable leaders, and of dividing our love such that it is felt by everyone, no matter who they are or where they are on life’s journey. In this season of transformation and new beginnings, let us remember this miracle of division and welcome its lessons—with enthusiasm.