For questions regarding courses and office hours:

Francisco Moreno Fernández presents the current status of the PRESEEA project during the XIX Congress of ALFAL (Asociación de Lingüística y Filología de América Latina). Within the framework of the PRESEEA network.

Language as a mirror of society
Alexander von Humboldt Foundation illustrates the research profile of Humboldt professor Francisco Moreno-Fernández in a film.

Las vacunas rescatan a los hispanos - Francisco Moreno-Fernández on the access to vaccinations and its social consequences for the Spanish-speaking communities in the United States. Article for Diálogo Atlántico, 2021. 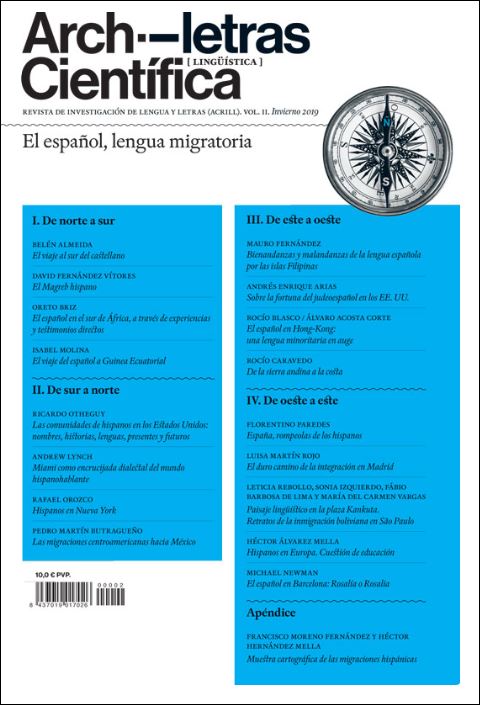 Internationalization and Demography of Spanish. 21.05.2020, Lecture series Ringvorlesung at the Institute for Translation and Interpreting.

Francisco Moreno-Fernández is a Spanish dialectologist and sociolinguist. He has studied Linguistics, Sociology, and Political Science and holds a PhD in Hispanic Linguistics. He has been Professor of Spanish Language at the University of Alcalá (Spain) since 1996 and he has been Professor of Ibero-American Linguistic, Cultural, and Social Studies at Heidelberg University since September 2019. Francisco Moreno-Fernández holds an Alexander von Humboldt Professorship, which was awarded by the Alexander von Humboldt Foundation and endowed by the German Federal Ministry of Education and Research.

Prior to his appointment at Heidelberg University, Francisco Moreno-Fernández directed the Instituto Cervantes at Harvard University, where he masterminded the Observatory of Spanish Language and Hispanic Cultures in the United States. During his university career, he has conducted his research as a visiting fellow at various universities, including the Universities of London, New York (Albany), Québec, and Tokyo. He has also been visiting professor at the University of Gothenburg, Universidade de São Paulo, University of Illinois at Chicago, and Pontificia Universidad Católica de Chile, among others. Between the years 2008 and 2013, Francisco Moreno-Fernández lead the Instituto Cervantes worldwide as Academic Director. He is a full member of the North American Academy of the Spanish Language, and is a corresponding member of the Cuban, Chilean, Mexican and Spanish Academies of the Spanish Language.

Francisco Moreno-Fernández’s research interests lie at the intersection between language and society. During his academic career, he has initiated and developed multiple international research projects with interdisciplinary perspectives. At Heidelberg University, he is currently directing the development of a transversal research program in Ibero-American Studies under the guiding theme of “Spaces and Dynamics”. Aside from this, his ongoing projects focus primarily on the analysis of socio- and geolinguistic phenomena of the Spanish language in Europe and the Americas:

Member of editorial or academic boards

Selection of publications on topics related to Spanish sociolinguistics