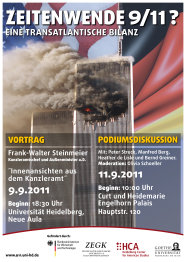 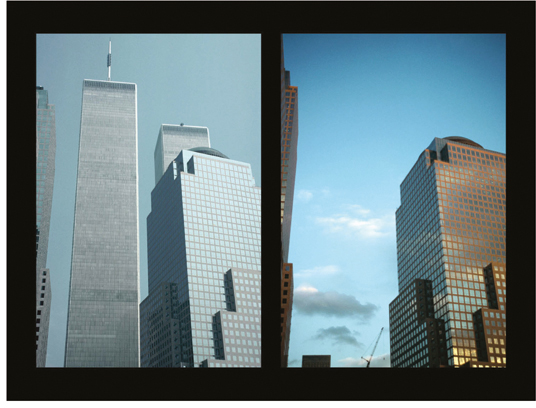 The Heidelberg Center for American Studies, with the generous support of the German Federal Ministry of Economics and Technology, will host a workshop on Energy Policy and Energy Security - Transatlantic Perspectives. You are cordially invited to attend.

The workshop will address the following questions and issues: What are the likely future approaches of the US/Canada and of Germany/Europe to energy policy in general and to energy security in particular? As both the US and Europe are currently confronting similar energy and environmental dilemmas, such as increasing demand; decreasing indigenous production; fewer worldwide resources, 75% of which are owned by foreign governments; and climate change, which is caused by the burning of fossil fuels for energy, they would benefit from converging strategies and transatlantic cooperation. But, despite some efforts to strengthen cooperation, such as the creation of the EU-US Energy Council in November 2009, the differing priorities and interests of the two parties may pose challenges. It is these challenges that the workshop intends to explore.

ERP-Konferenz:
"Think Tanks and Foundations in the Transatlantic World – Past, Present and Future"

To achieve our objectives, we have to chosen two formats for the conference: on day one and in the morning of day two we will assemble panels with experts on think tanks and foundations from both sides of the Atlantic. On the afternoon of the second day, we will conduct an open expert think tank on the past and future of transatlantic relations based on an assessment of recent inputs from think tanks and foundations on transatlantic issues.

ERP-Konferenz:
"Cultures of Transatlanticism: The Impact of Lawmakers and Judges"