The official conference language is English.
Abstracts have to be submitted in English.
Posters are admitted in Spanish. 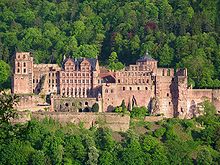 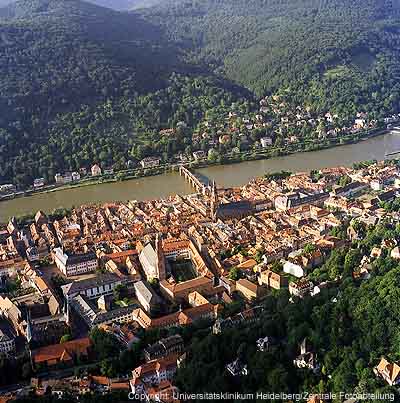 Welcome to Heidelberg, Bienvenidos a Heidelberg, Willkommen in Heidelberg!
We cordially invite you to the 22. Latin American Colloquium LAK-2011, which will be held March 30 to April 1 in Heidelberg, Germany. The LAK is organised biannually by a working group of the Germany Research Foundation (DFG, http://www.lag-dfg.de/) to bring together geoscientists on research in Latin America.

We intend to bring together researchers from all fields of earth sciences and present an attractive program on the geological evolution of Central America and the South American continent and its margins, processes of mountain building, uplift and erosion as well as interaction between tectonic and climatic parameters. We also invite contributions from related topics such as palaeontology, natural resources, geo-hazards and economic geology.

The name of Heidelberg stands not only for our world-famous castle, for Germany’s oldest university and for lanes steeped in history in the Old Town but also for a modern scientific and economic location with an international reputation and a most lively and varied cultural scene. With its belief in the 'comprehensive university', Heidelberg University has made the leap into the group of those nine universities which were successful in the third funding line of the German federal and state governments’ Excellence Initiative. Promoting research and young academics, this funding will help it take a decisive step forward in the transition from a classic "universitas" to a comprehensive university of the future. Its success in the Excellence Initiative’s other two lines of funding substantiates the claim of Germany’s oldest university (Ruperto Carola), founded in 1386, to the number one spot which it regularly occupies in international rankings.