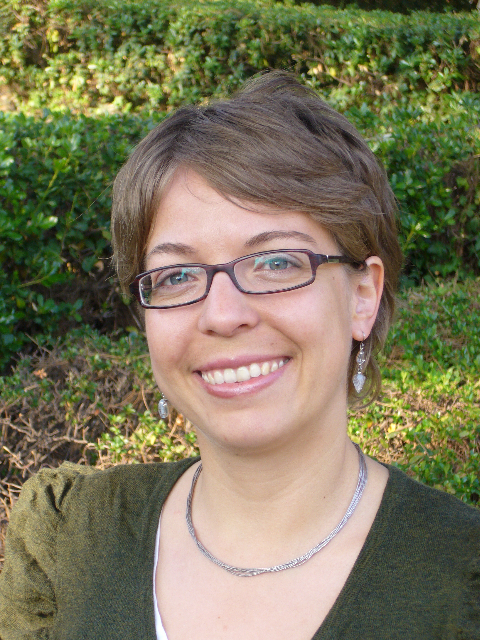 Prof. Dr. Stefanie Walter is Junior Professor for International and Comparative Political Economy at the Department of Political Science at the University of Heidelberg. Her research concentrates on the fields of international and comparative political economy, with a special focus on how distributional conflicts, policy preferences and institutions affect economic policy outcomes. 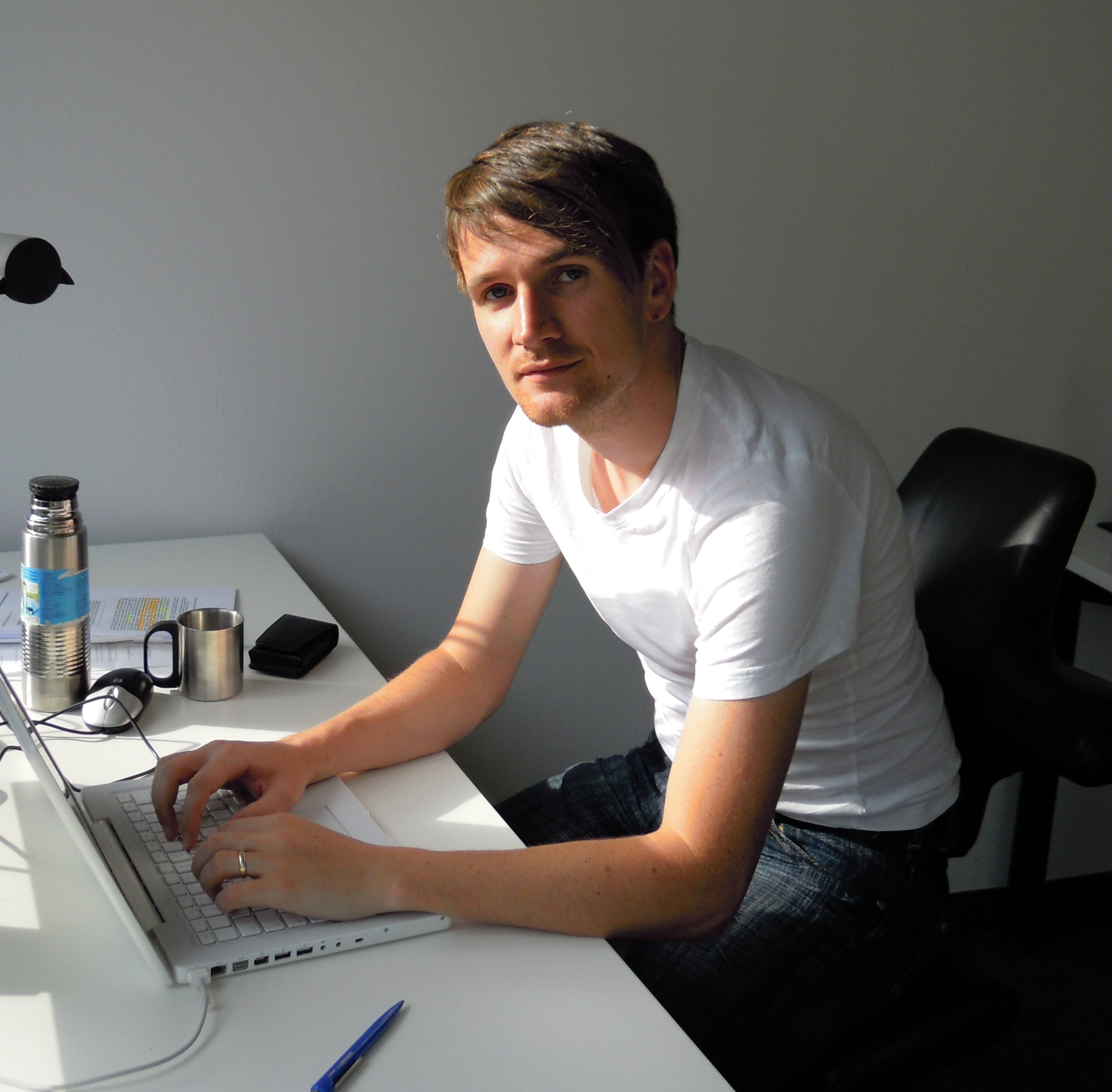 Wolfgang Dietz was born in 1982 and studied Political Science, Sociology, and Public Law at the Universities of Heidelberg and Bologna; MA received in January 2010; tutor at the Institute for Political Science between 2006 and 2007; since February PhD fellow in Political Economy at the Marsilius College, University of Heidelberg.

The project in brief:

This part of the project conducts its research from the perspective of Political Economy and analyses possibilities of international regulation. Drawing on the concept of “Global Governance”, the project will analyse which uncertainties of political decisions are associated with climate engineering. The analysis of other problematic fields characterised by a similar degree of uncertainty aims at revealing how the international community has addressed other issue areas of this kind in the past. Additionally, it will show which factors have impeded successful regulation and which factors have stimulated regulation. The findings of this analysis will then allow drawing conclusions about successful regulation of climate engineering.